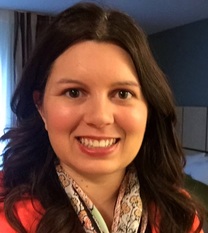 Candace Burkhardt
Candace Burckhardt currently is the Network Special Education Coordinator for Hiawatha Academies. After graduating from the University of Wisconsin-Madison, Candace began her career in education as a Teach For America corps member in Indianapolis. She has worked with students with disabilities in a variety of educational settings including as the Academic Director of a wilderness therapy organization and as the Vice-Principal of an international school in Costa Rica. Candace is a current doctoral candidate in the field of special education at Johns Hopkins University. 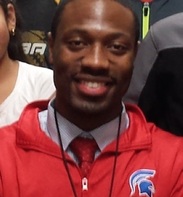 Quennel Cooper
Quennel Cooper is from Inkster, Michigan and is a graduate of Eastern Michigan University.  After receiving an undergraduate degree in Elementary Education, Quennel moved to Saint Paul in 2008 where he started teaching at Michelle and Barack Obama Service Learning Elementary.  Mr. Cooper was a Cultural Explorations teacher for grades K-6th from 2008-2009 and a Fourth grade teacher from 2011-2014.   During 2009-2011, Quennel worked as a coordinator in the health field and received his Master’s Degree in Educational Leadership from Concordia University Saint Paul.  In 2014, Quennel received his administrative license from Concordia University Saint Paul.  Mr. Cooper currently is the Assistant Principal at Hilltop Elementary in Inver Grove Heights.

Quennel Cooper is apart of the Parent Teacher Home Visit Project, member of Alpha Phi Alpha Fraternity Inc., and established a Boys to Men Program for 5th grade students at Hilltop Elementary.  Quennel believes if we instill strong values in a child when they are young they will not depart.  Quennel, currently lives in West Saint Paul with his wife and son.  In his spare time, you will find Quennel working out, watching movies, or trying new restaurants. 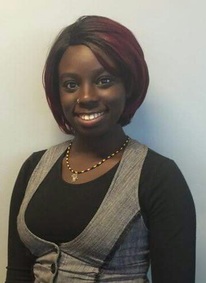 Winnie (Eron) Godi
Winnie Godi is a junior at Augsburg College, currently pursuing a bachelor's degree with a double major in International Relations and Women Studies, and a minor in Peace and Global Studies. She is currently completing a development internship at Breakthrough Twin Cities, an organization aimed at addressing the issue of the achievement gap in Minnesota. She recently returned from studying abroad in South Africa and Namibia, where she completed an internship at Friendly Haven, a women's shelter and an organization combating gender-based violence. Winnie is involved in multiple community and campus organizations dealing with a plethora of social justice issues. In her free time, she tutors and mentors with Project Pride for Living in South Minneapolis, and can often be found wasting a few hours watching a TV series on Netflix! 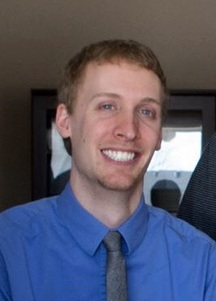 Brendan O'Shea
Brendan O'Shea has taught in low-income schools for the past six years. After graduating from the University of Minnesota in 2009, he became a Teach For America corps member and taught 3rd grade in central Las Vegas. Brendan returned to the Twin Cities in 2011 and was promoted to 5th grade, where he has remained ever since. Brendan is passionate about school improvement and elevating academic outcomes for all students. If he had free time, he would spend it outdoors. 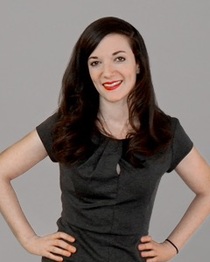 Ari Kiener
Ari has passions for education, policy and communications, which have woven together throughout her career. After graduating from Carleton College with a degree in American Studies (and minors in Education and African American Studies), she dove into a Fulbright English Teaching Assistantship, where she spent a rewarding and humid year in Thai classrooms. Once back in Minnesota, Ari tried her hand at political organizing, public policy and nonprofit communications, ultimately finding her home at MinnCAN in 2013. As the team’s public affairs manager, she works to tell the stories of students, schools and teachers to both policymakers and the general public. From blogs to social media, reports to media relations, Ari manages the full spectrum of MinnCAN’s external communications. 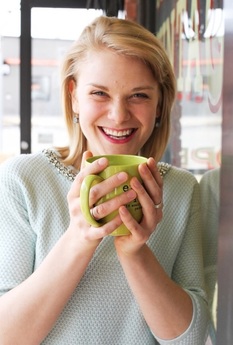 Jenna Yeakle
Jenna Yeakle is the Volunteer Coordinator for Free Bikes 4 Kidz, a nonprofit that gives bikes to youth in need. While she pursues her certification to teach adults English as a Second Language (ESL) at Hamline University, Jenna volunteers at the Open Door Learning Center on Lake Street in Minneapolis teaching adult ESL. She has served two years as an AmeriCorps VISTA member with the Minnesota Literacy Council (2012-2014), fueling her passion for literacy and community service. She is also a guest to the MinnCAN blog, mentors with Bolder Options, and volunteers at Boneshaker Books. Jenna is a pancake enthusiast, enjoys the outdoors, and supports unattractive 80s dance moves.